I thought several times how to start this blog. Shall I start with something that bares the philosophical overview regarding “birding”? Then thought no. we, the “birder” are very much clear regarding “Birding”. We love watching our winged friends flying free in the sky. We are happy to watch them , protect them and do not claim any award in doing so as this is quite normal for friends in helping each other . So we are very much clear in our consciousness and no need to discuss any “philosophical overview”. So it is better to start with some “historical information”, a boring one as it always has been with me. 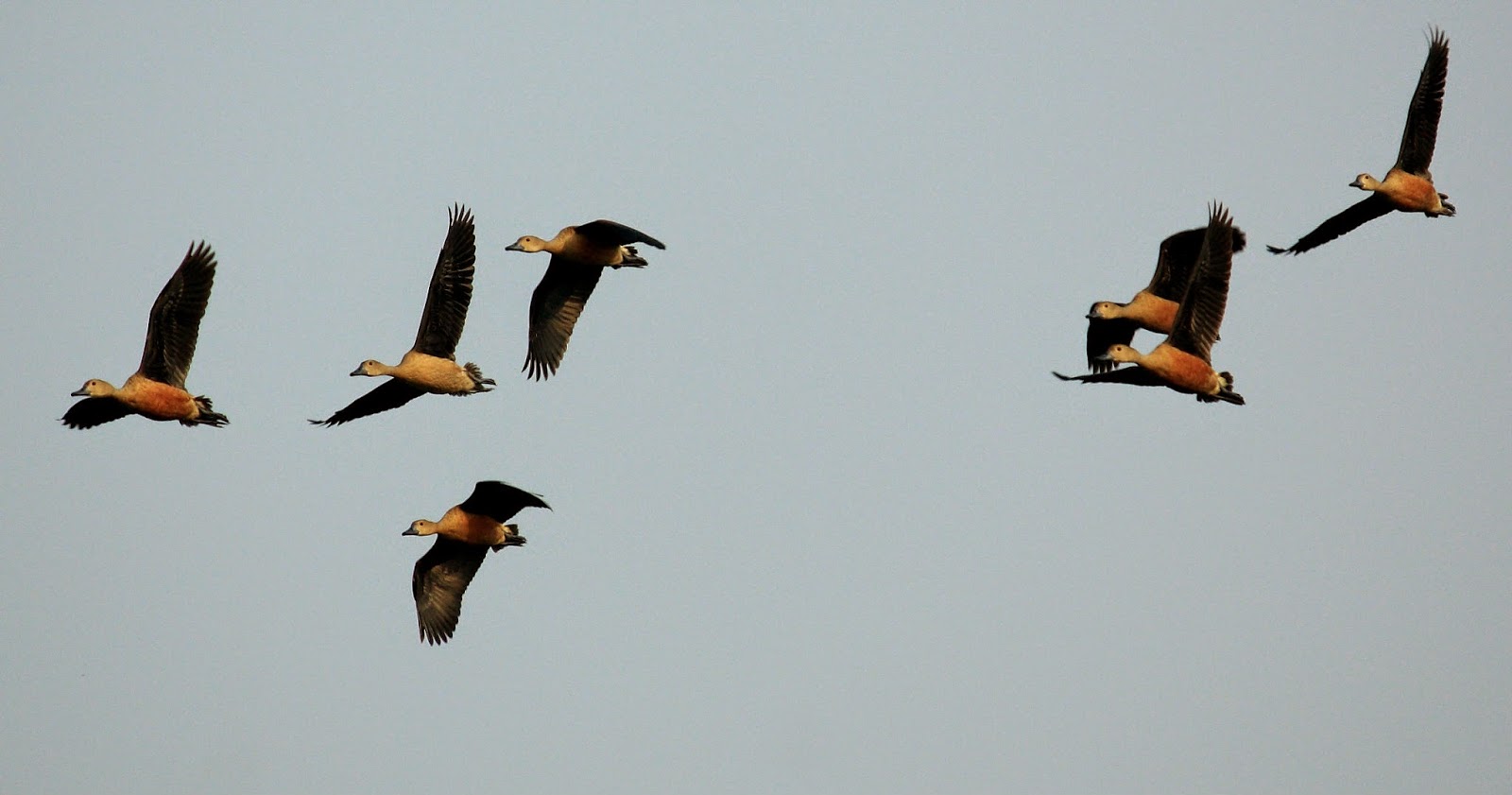 Bird watching or birding is nothing but a new form of wildlife observation in which the observation is only limited with “Birds”. One can observe the birds by the naked eyes or through the “binoculars and telescopes” or by listening to the bird’s voice and recording it for future purpose. It is not mandatory that “Bird watchers” must do the scientific approach like “ornithologists”. Rather they simply enjoy watching them, but of course, with a greater responsibility to make our society realizing the importance of protection of our “Feathered Friend” so that “Mother Nature” can maintain her balance.
I cannot simply able to resist myself from quoting some lines from “Wikipedia” found while searching the origination of the term “Bird watching” are as follow.
The first recorded use of the term birdwatcher was in 1891; bird was introduced as a verb. The term birding was also used for the practice of fowling or hunting with firearms as in Shakespeare's The Merry Wives of Windsor: "She laments sir... her husband goes this morning a-birding.”
Now my dear friends, I would like to draw your kind attention in a battle that has been continuing for a long time over two terms. One is “Birding” and the other is “Bird watching”.
The terms “Birding” and “Bird watching” may appear same to us and can be thought to use interchangeably. But, some participants nourish different idea, though may appear to someone a subjective difference, as “Birders”, according to them, are not only more versed in aural and visual identification of birds but also found ready to travel in distant states and countries for the searching of birds what birdwatchers are lacking not venturing far from their local sites. Regarding this discussion, another term sometimes floats and catches our attention that is “Twitching”, a British term, what is used to mean "the pursuit of a previously located rare bird."
There are some “terms” come up regarding “Bird-Watching” when duration of the survey is concerned are as follow
Big Day: It is a team game. Each team has 24 hours to identify as many species as possible.
Big Year: like a big day, but contestants are individuals, and rest of the rules are same that is need to identify as many species as possible.
Big Sit or Big Stay: birdwatchers must see birds from a circle of prescribed diameter. Once birds are spotted, birdwatchers can leave the circle to confirm the identity, but new birds seen may not be counted.


The history of bird watching:

What we have traced down from the history that our relationship with the “Birds” is really an age-old story; since a long time forgotten we been praising only the utilitarian (mainly food) value of birds. In very recent, in the 18th century, some different activities, we would prefer to state as scientific study of Birds, started. Thomas Bewick, George Montagu, John Clare were among those extraordinary minds. In the Victorian Era, the scientific study of birds that was often related with the collection of eggs, skins, became increasingly popular. At that time, Britain was the super-power in the world, had its colony almost at every part of the globe and wealthy collectors used this opportunity to use their power and connection in the colonies to collect specimen of various species of birds. Observation on living birds rather than dead specimen collected and bird protection became popular in the late 19th century. People, both fascinated in esthetic appeal of the birds and ornithologists believed in scientific study of birds, started making organizations to gather people of same mentality to save birds from killing and to put an end to the increasing bird trading. Britain and North America took the pioneer role in this movement. The Audubon Society in North America and The Royal Society in London were formed for the protection of birds.
Let us spend some words about some books and literature, served as guideline regarding “bird watching”, was published in the 19th century and 20th century and also some extraordinary works that took place before, even before the birth of Christ.


The oldest and informative documentation regarding brood parasitism of “Asian koel” was found from Vedas. Like Vedas, the early art and literature of china, Egypt and Persia also a base of constructive works on birds with technically accurate illustration of skeleton and appearance of birds. Poultry farming and falconry were adopted by our ancestor from early times in many parts of the world. The origins of falconry have been traced to Mesopotamia and the earliest record comes from the reign of Sargon II (722–705 BC). The proof of the artificial incubation of poultry was found in china around 246 BC and around at least 400 BC in Egypt.In ancient Greece, The land of philosophers, we found some stunning works took place. Xenophon (430 BC -354 BC), son of Gryllus, also known as Xenophon of Athens, was a Greek historian, soldier and student of Socrates who documented the presence of “Ostrich” in Assyria; this subspecies of “Asia minor” is extinct and ostrich is only limited in Africa. Aristotle, in 350 BC, In his famous book “Historia Animalium”, this keen observer, documented the habit of bird migration, moulting, egg laying and life spans and also listed details of near about 170 different bird species. Frederick II of Hohenstaufen (1194-1250) who became interested in Arabian falconry during wars in that region and had his work translated in Latin and conducted various experiment regarding birds habit and behavior what was published 30 years after as “The art of hunting by birds”. German and French scholars in the old times also got attracted in this subject and not only compiled the old works but also continued research and observation on birds. These included “Guillaume Rondelet” who listed his observation in the Mediterranean and Pierre Belon who documented near about 200 species of birds in his “Belon’s Book of Birds” in the year 1555. His comparison of the skeleton of humans and birds is considered as a landmark in comparative anatomy. Volcher Coiter (1534–1576), a Dutch anatomist made detailed studies of thr internal structure of birds. Konrad Gesner wrote the “Vogelbuch and Icones aviumomnium” around 1557.